Recent Fire Damage Before & After Photos

Smoke Damage Before and After 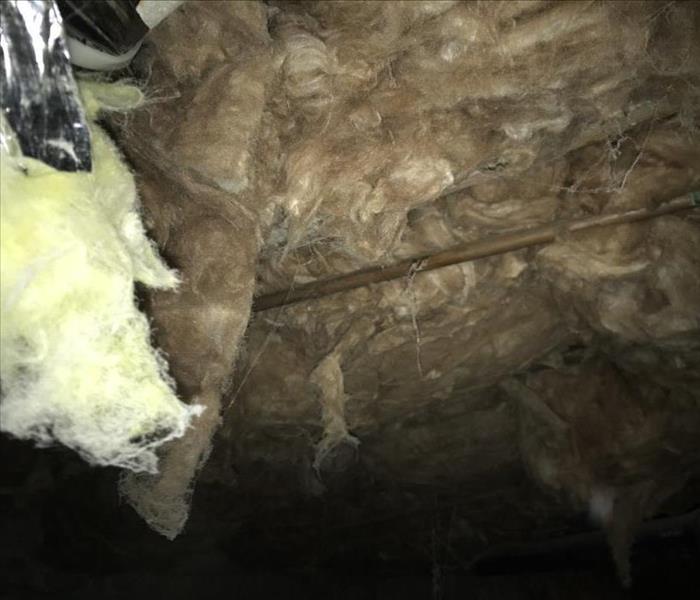 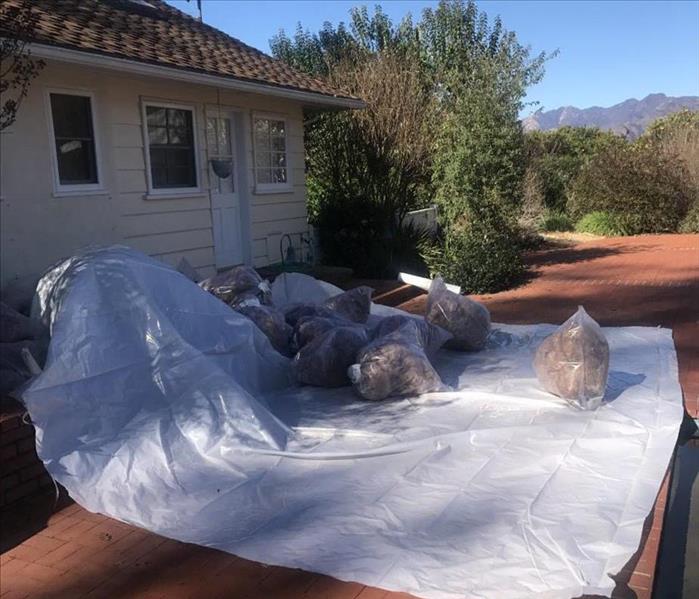 To the regular eye you might not realize how much damage smoke can actually do, not only to the quality of the air you are breathing but to the possessions of y... READ MORE 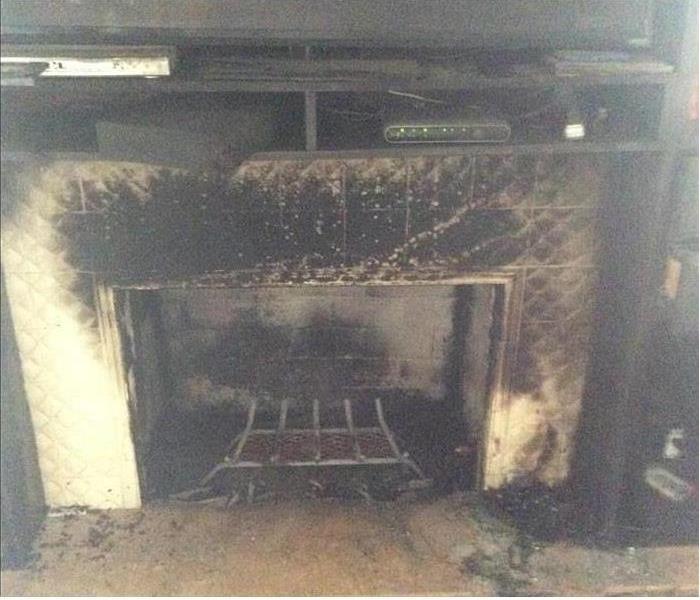 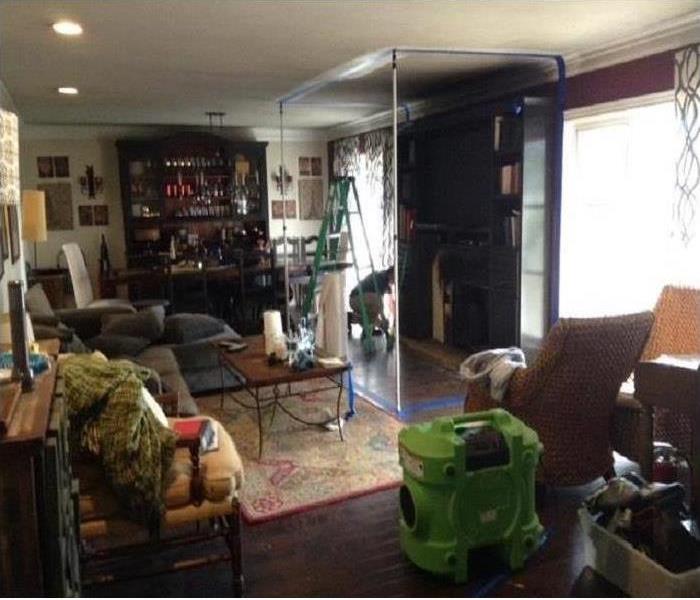 You think your fire will stay contained if it is in the fire place, right? No, not always. This unlucky homeowner had a fire place that did not perform it's one... READ MORE 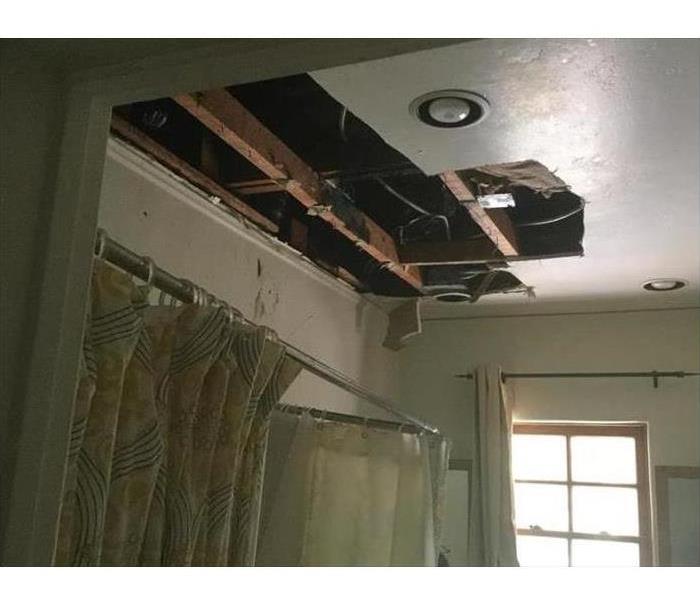 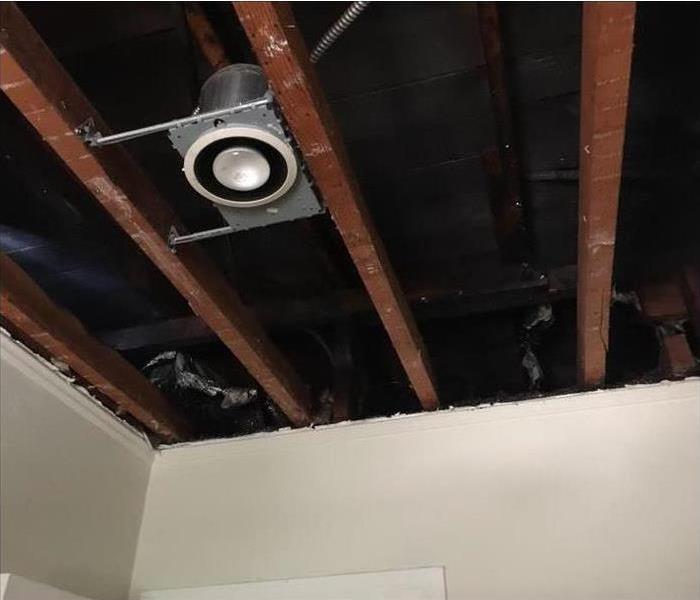 A vent fire damaged this bathroom in a home in Studio City, CA. Once it was put out SERVPRO was on the scene and in the attic to remove all of the burnt and aff... READ MORE 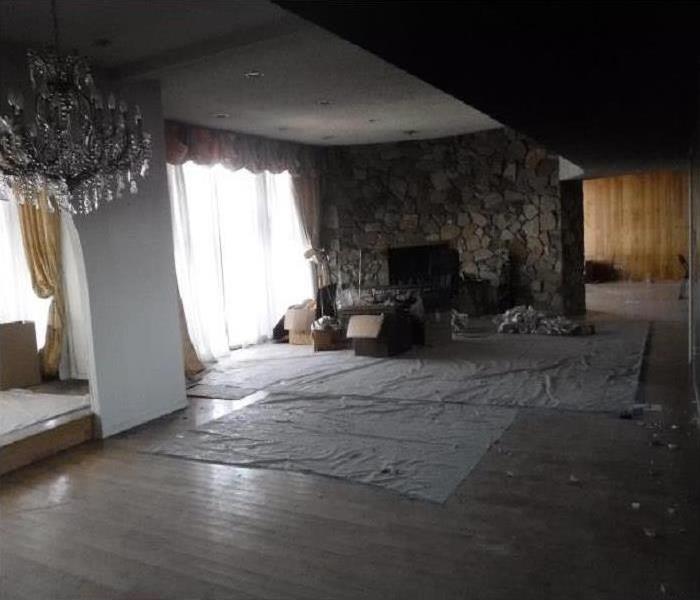 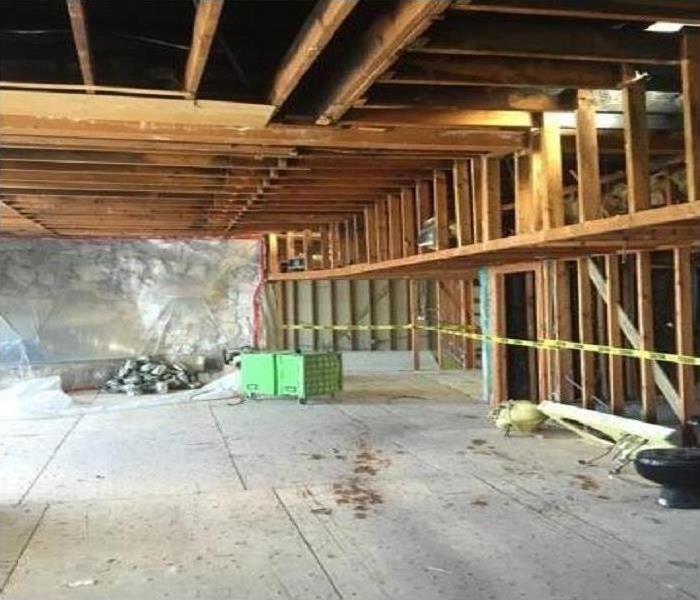 About ninety percent of this home was affected by a fire that started in the garage and traveled across. The before picture is of the living room where the fami... READ MORE

Before & After: Garage Fire 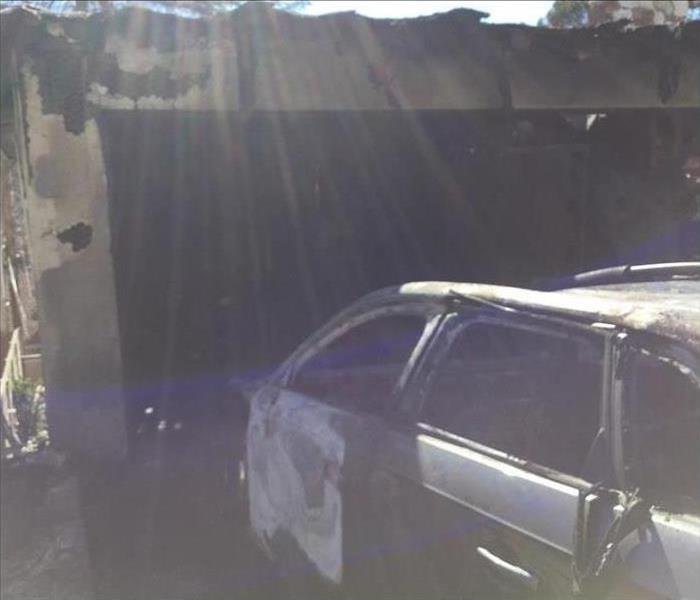 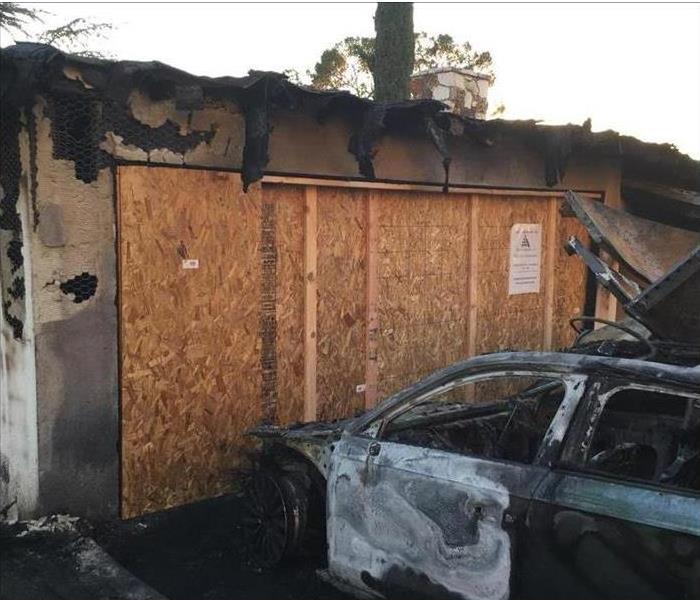 The before and after pictures above show only the affected garage but this entire home was up in flames before the fire department could get there. A few rooms ... READ MORE 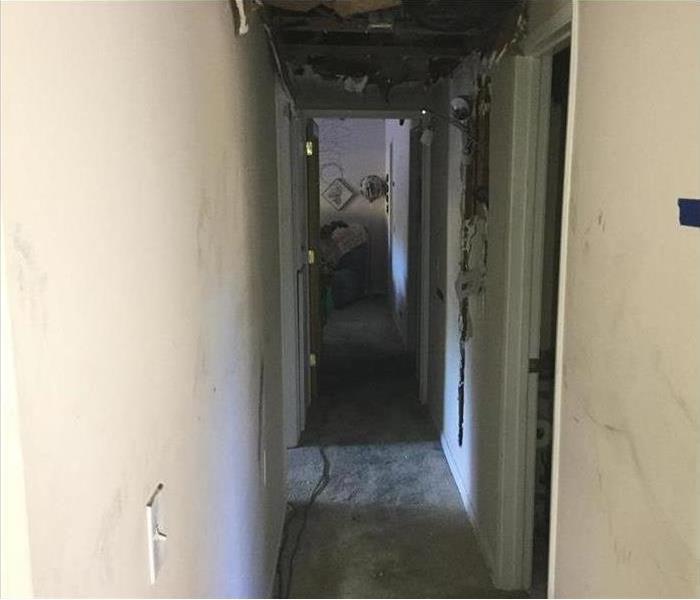 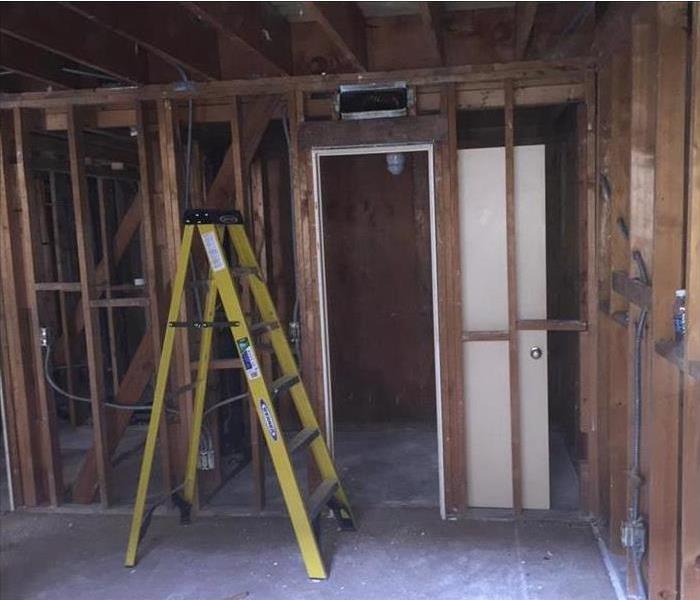 This before picture is the result of a fire that sparked in one unit and took out six more with it. The after picture is after all units were completely demo'ed... READ MORE

Before and After Fire Damage 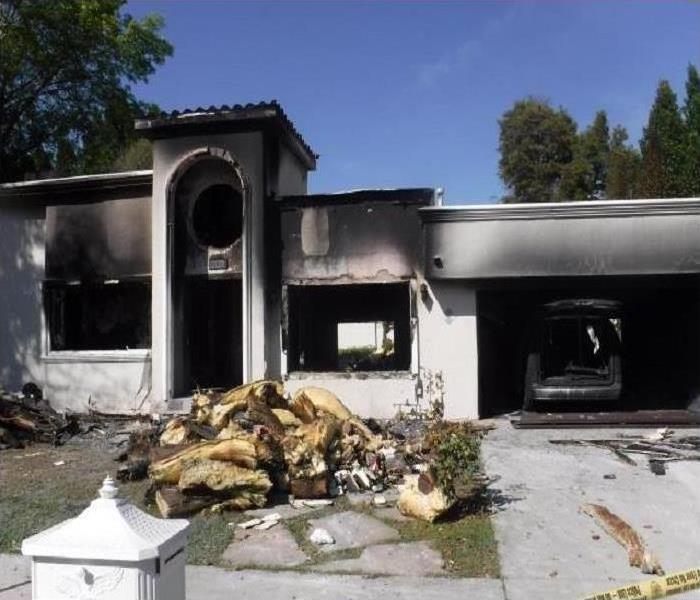 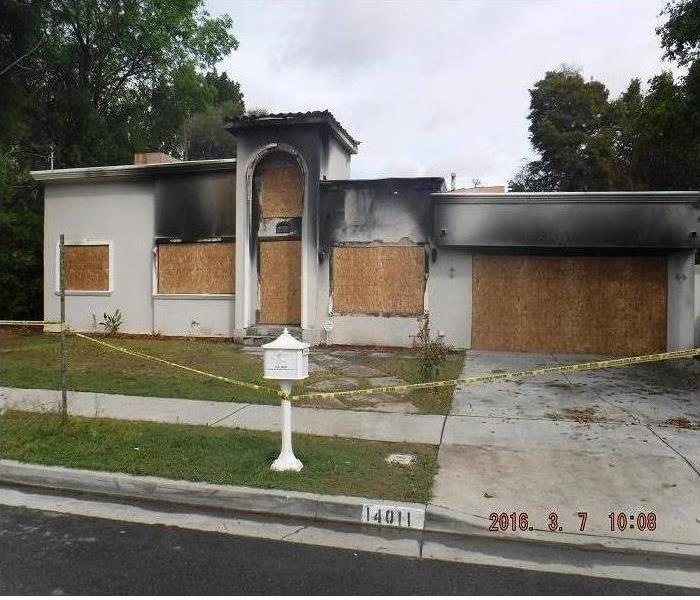 A large home fire started early one morning in Studio City, CA that consumed the entire home. Thankfully no one was hurt in the fire. SERVPRO of Studio City/Val... READ MORE